The Manatee Arts Education Council was the brainchild of MAEC founders, Julie Hebert and Mary Glass.  Mary is the President of the Manatee Education Foundation.  When Julie was appointed to position of Arts Specialist in September 2017, she quickly realized that there was room for enhancement and growth among the K-12 visual and performing arts programs in the School District of Manatee County.  But to expand the programs, she knew that additional funding and community engagement were also needed.

Julie approached Mary, President of the Manatee Education Foundation, in December 2017 with the idea of creating a school and community alliance to further engage the community in school arts programs and boost support for arts education.  Because the Manatee Education Foundation had been a long-standing supporter of arts education in the district, Mary was happy to explore this idea.  Over the next few months, Julie and Mary met often to form the organization, plan a launch party, and meet with potential community partners.

The community was invited to the Manatee Arts Education Council’s Launch Party held at Pier 22 on April 26, 2018.  Over 100 community and school leaders, and arts advocates attended the party and joined as charter members in support of MAEC’s mission, vision, and core values.

Following the Launch Party, Julie and Mary appointed an inaugural Board Chairwoman, Dr. Denise Davis-Cotton, as well as seven charter board members.  The Board met for their first retreat in June 2018 to develop the organization’s By-Laws, Policies, and Procedures, first year programs, and calendar, and the appointment of seven additional board members were voted to seats on the Board of Directors.

MAEC officially began operations as a branch organization of the Manatee Education Foundation on July 1, 2018 with the MEF serving as the backbone organization and fiscal agent for MAEC. 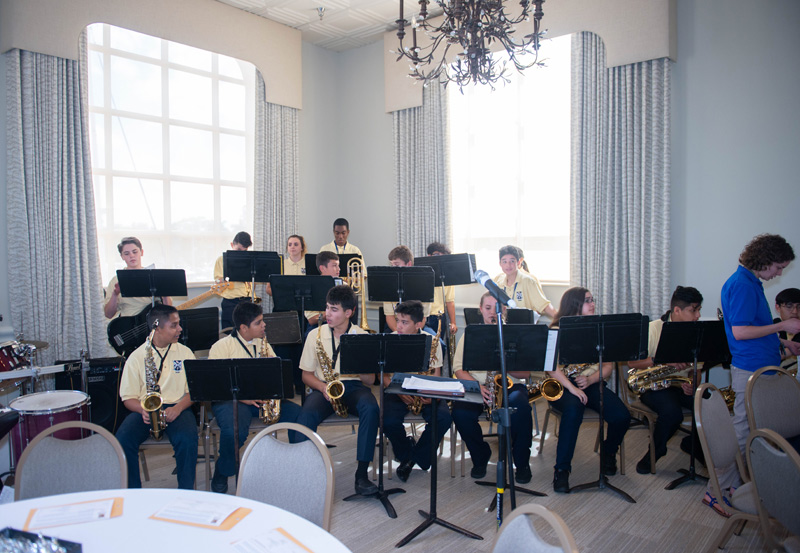 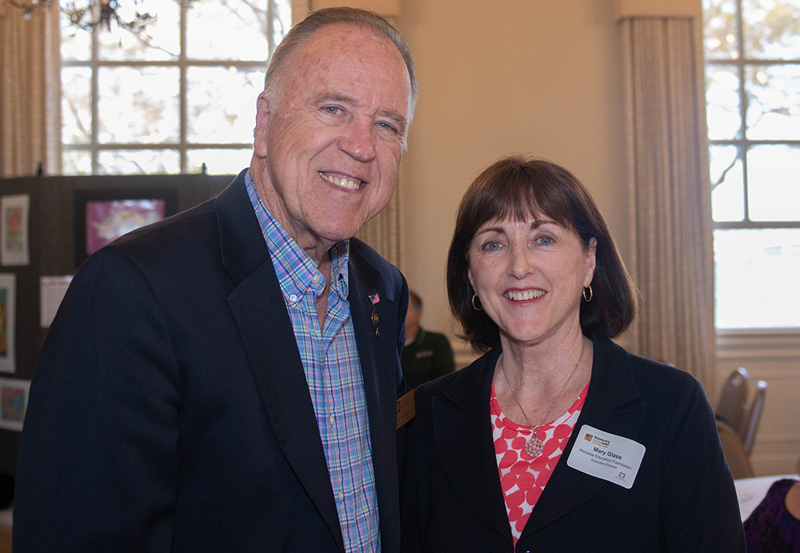 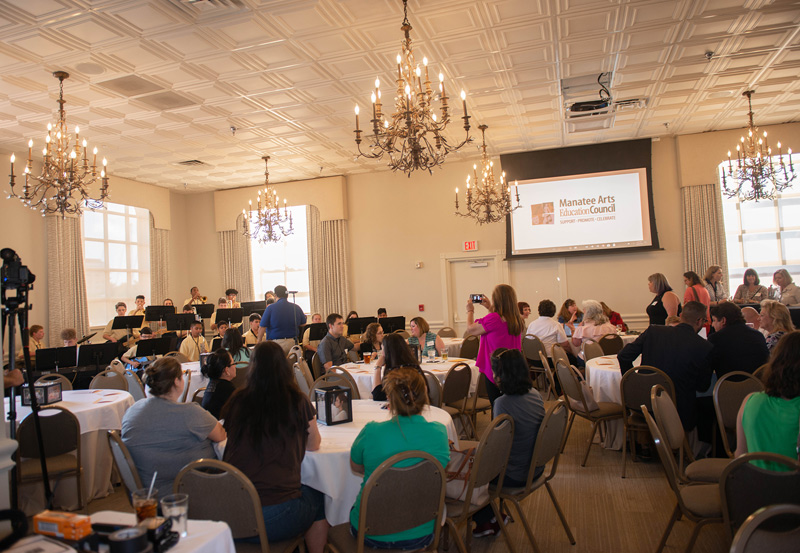 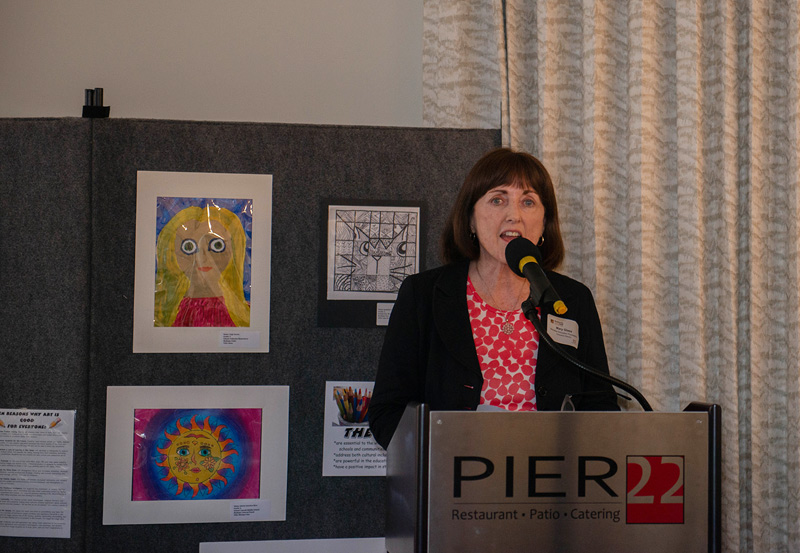 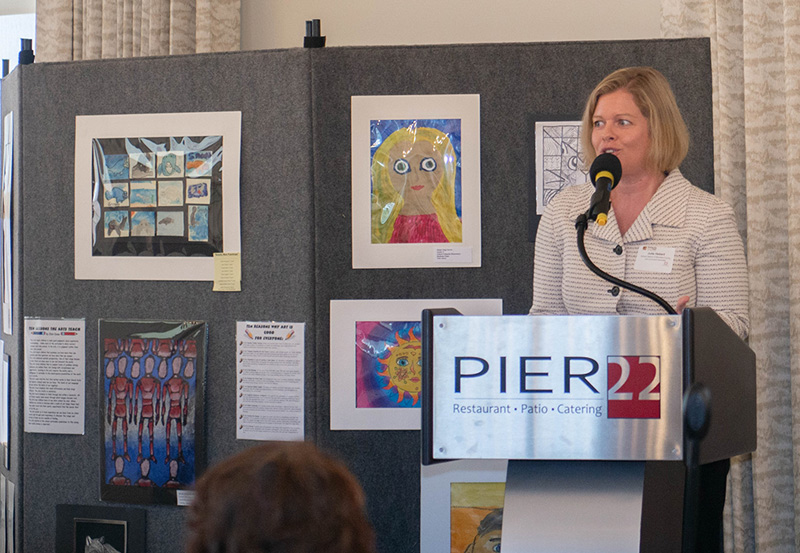 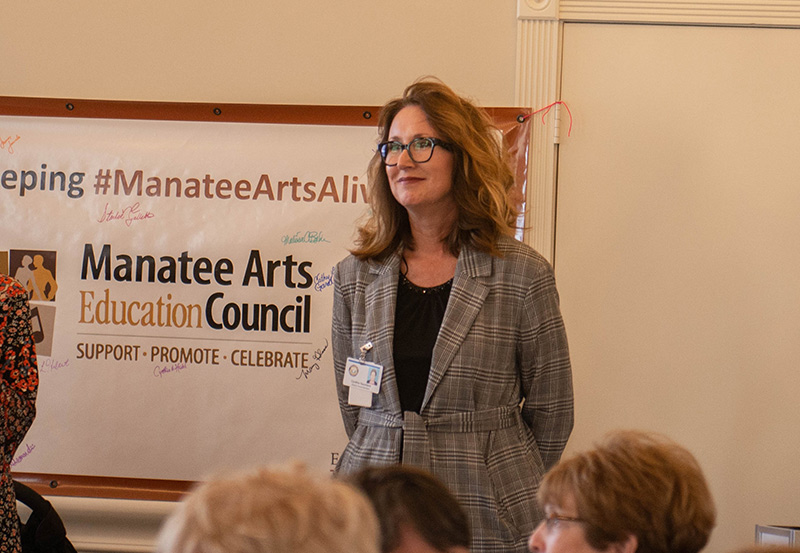 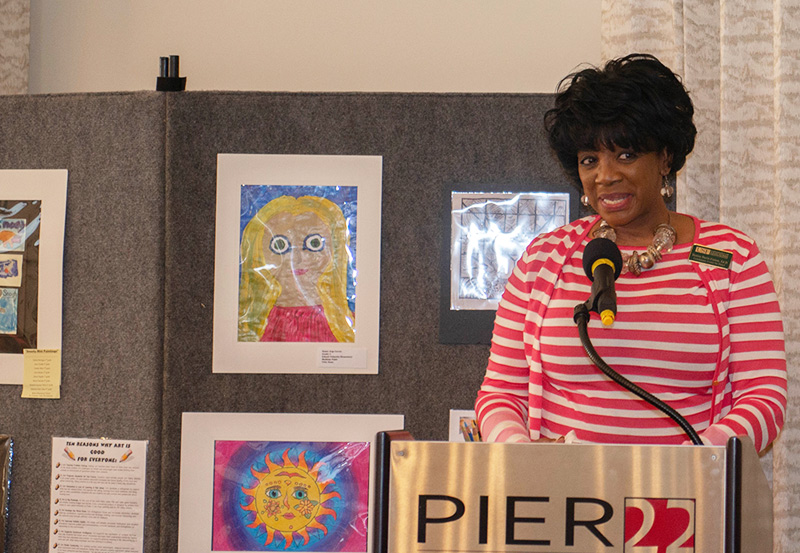 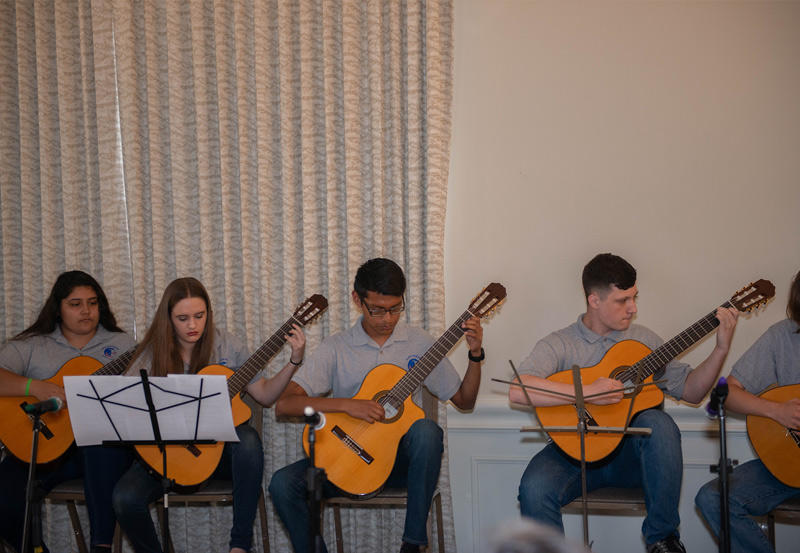